Musso Insurance Agency, LLC. can trace its roots back to 1955 when it was Wrightsman Insurance, established by Okal Wrightsman. Over the years, the agency became affiliated with real estate; Okal and his son, Loy, headed the business. When Okal retired in 1977, Dom "Nick" Musso and Loy became partners. 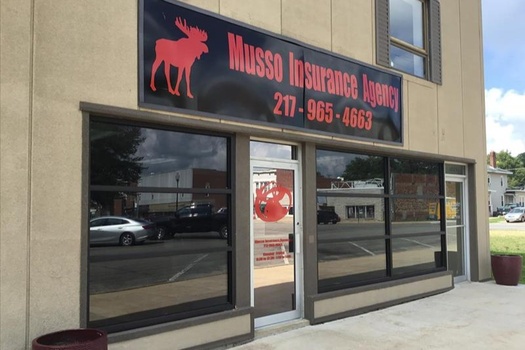 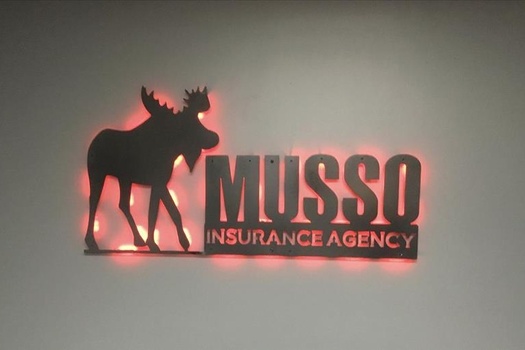 May 2017 the 3rd generation of Musso's enters the agency. After college graduation, Taten Musso joins the agency as a licensed agent.
At present time, Musso Insurance Agency continues to grow and develop while continuing to serve with the values we have upheld for so long.

We invite you to check out all the material on our website. If something prompts a question, please send us an email or call our office.